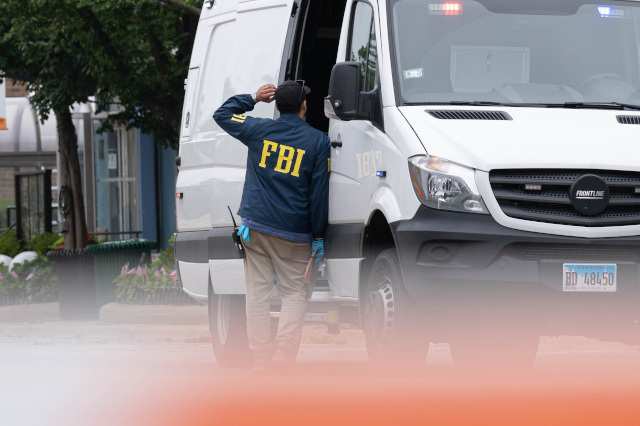 As part of a plea agreement filed Wednesday, former agent Robert Cessario pleaded guilty to a charge of “corrupt destruction of record in an official proceeding” according to KATV-TV.

Cessario admitted to destroying evidence on his computer along with paying a business to help him delete files and wipe his computer’s hard drive of which the contents had been requested by a federal court for analysis in the trial of Arkansas state Sen. Jon Woods.

“I erased the contents of the computer hard [drive] knowing that the court [had] ordered that the computer be submitted for a forensic examination,” Cessario stated as part of the plea deal.

“I corruptly performed and had performed, the erasures with intent to impair the integrity and availability of the computer hard drive and its contents for use in that official proceeding.”

Woods was the first lawmaker in the state of Arkansas to endorse Donald Trump for president. According to the Arkansas Times, he was convicted of wire fraud for accepting kickbacks from Ecclesia College in exchange for sending state funds to the school.

After being convicted, he was sentenced to 18-years in prison, which he is currently serving, however he continues to contest his conviction, primarily because of Cessario’s actions and the fact that the majority of evidence for the case was deleted from the agent’s computer.

The Blaze reported that the computer contained audio files of conversations between Woods and fellow Arkansas lawmaker, state Rep. Micah Neal. A total of 119 recordings on the computer were requested by the federal court but Cessario only provided 39 of them.

The rest Cessario had wiped at a computer shop.

Woods’ lawyers have alleged other improprieties involving Cessario in their client’s prosecution including a previous lawyer for Woods also having represented Cessario in his divorce proceedings who advised Woods to meet with the agent without legal counsel present.

It sure sounds like Woods should get a new trial but unfortunately it doesn’t change the fact that Cessario destroyed evidence that may or may not have helped Woods.

The FBI has become corrupt because of individuals like Cessario who put politics above integrity and the job they swore to do.

To make matters worse is the fact that there are agents who still believe in the good the FBI can do but are sitting quietly by and allowing this kind of corruption to go on unchecked.

We need more FBI agents to stand up and become whistleblowers. It’s the only way to root out the corruption and restore integrity to the agency. Though it just might be too far gone at this point.